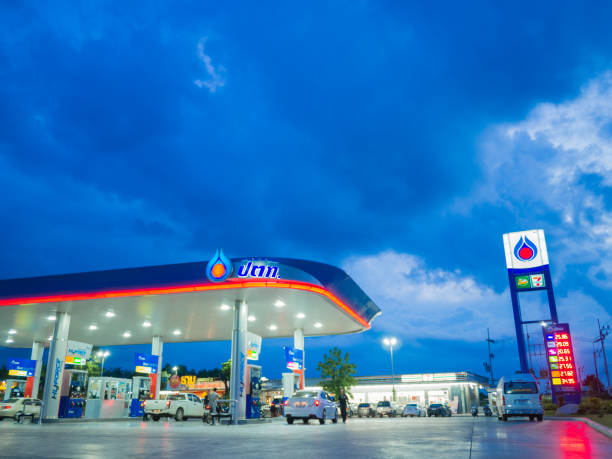 Oil prices rose on Wednesday, recovering a measure of sharp losses from the prior session, although fears of a global recession and signs of another major build in U.S. inventories kept gains limited. Crude prices have fallen into a holding pattern over the past month, with markets constantly weighing the prospect of slowing global economic growth against signs of an improvement in Chinese demand this year. While the world’s largest oil importer relaxed anti-COVID measures earlier this month, a raft of weakening economic indicators in other major oil markets, particularly the U.S. and Europe, have sapped optimism over crude markets. Brent oil futures rose 0.4% to $86.68 a barrel, while West Texas Intermediate crude futures rose 0.5% to $80.53 a barrel by 21:22 ET (02:22 GMT). Both contracts plummeted nearly 2% on Tuesday. Crude’s sharp fall was triggered by data showing that U.S. manufacturing activity shrank in January for the seventh straight month, ramping up concerns over slowing activity in the world’s largest oil consumer.

Data From the American Petroleum Institute Also Pointed To a Bigger-Than.

expected 3.4 million barrel build in U.S. crude inventories in the week to January 20. The reading usually heralds a similar trend in government data, which is due later in the day. Analysts are forecasting a 0.9 million barrel build in U.S. inventories, which have grown more than expected for the past four weeks.rowth in U.S. inventories indicates that the market is expected to remain flush with supply in the near-term, which is negative for oil prices. But a sustained drop in distillate inventories has shown that some facets of crude demand in the country remain strong. Focus is now on U.S. fourth quarter GDP data due on Thursday, which is expected to provide more clarity on the path of the world’s biggest economy. Markets are also growing uncertain over the timing of a Chinese economic recovery this year. While the country scaled back most anti-COVID restrictions, it is also grappling with its worst yet COVID-19 outbreak, which could potentially delay an economic recovery. Reports this week also suggested that the Organization of Petroleum Exporting Countries is not considering any cuts to supply at its next meeting, which is expected to keep global markets flush with crude in the near-term. Investment bank JPMorgan (NYSE:JPM) said in a recent note that crude supply is likely to surpass demand in 2023, which will limit any major upside in prices.