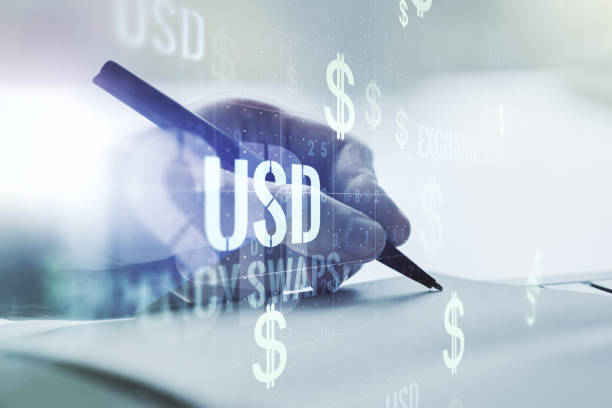 A major fire broke out at Chile’s Ventanas port near a refinery and smelter belonging to state-run miner Codelco, but the company said on Thursday operations have not been affected. Meanwhile, a separate forest fire south of Ventanas near the coastal tourist city of Viña del Mar raged, killing at least two people while destroying some 200 homes, according to an interior ministry official. That fire has consumed 272 acres (110 hectares) so far, the official said, as fire fighters struggled to contain it. The government also declared a state of emergency in the Viña del Mar area on Thursday night. Codelco’s smelter near the Ventanas port was already shut down due to maintenance, while the refinery is operating normally, according to Codelco, the world’s top copper producer. No injuries were reported from the port fire, the company that administers the port said in a statement earlier on Thursday. It said the incident occurred in a solid bulk cargo conveyor belt and spread to other nearby facilities. Local media published images showing large amounts of dark smoke billowing out from the port, located about 90 miles (145 kilometres) northwest of the capital Santiago. AES (NYSE:AES) Chile, which operates a coal-fired power plant near the port, said in a statement that it is taking all measures to prevent the fire from reaching its installations. It added that unit 2 of its plant, which is closest to the blaze, has been taken offline due to company security protocols, while other units are operating normally.