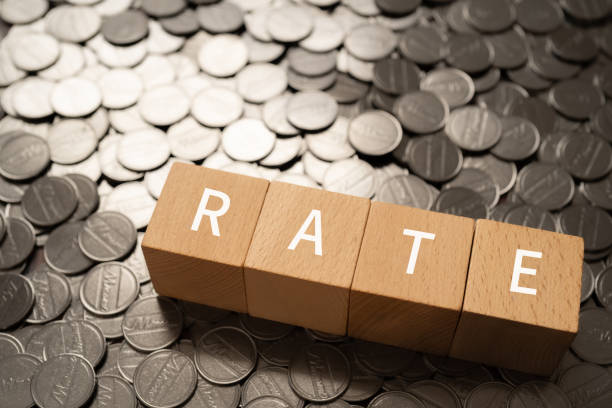 Most Asian currencies fell on Monday, while the dollar rose as markets hunkered down ahead of highly awaited signals on U.S. monetary policy from a Federal Reserve meeting and a reading on U.S. consumer inflation. Most regional units were also nursing losses from last week, amid growing concerns over a potential recession in 2023, which dented demand for risk-driven assets. The South Korean won and the Malaysian ringgit fell 0.5% each- the most among their regional peers, while the Chinese yuan shed 0.3%. Optimism over the withdrawal of anti-COVID measures in China was largely offset by fears that a big jump in local infections will delay a broader reopening. Analysts also forecast increased market volatility in the country as it re-emerges from nearly three years of COVID lockdowns. Still, a Chinese reopening stands to benefit the Asian economies that depend on the country as a trading partner. The Japanese yen fell 0.2% as data showed producer price inflation in the country rose more than expected, heralding increased pressure on the economy in the coming months. The yen has also benefited in recent weeks from speculation that high inflation will force the Bank of Japan into eventually changing its ultra-loose stance on monetary policy. 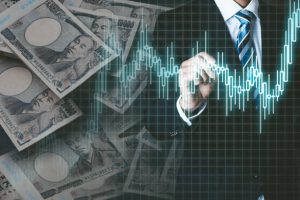 The Indian Rupee Fell 0.3% Ahead of Consumer inflation Data That is Expected.

to show that price pressures eased further in November. But the Reserve Bank recently signaled that Indian inflation is expected to remain elevated in the near-term. The dollar strengthened on Monday, as investors positioned for a potentially stronger-than-expected consumer price index (CPI) reading on Tuesday. Data released last week showed that producer price inflation eased less than expected in November, heralding a similar trend in the CPI. The dollar index and dollar futures both rose 0.3%, and hovered near 105 points A stronger-than-expected inflation reading could invite more hawkish signals from the Federal Reserve, at the conclusion of its two-day meeting on Wednesday. While the central bank is expected to hike rates by a relatively smaller 50 basis points this week, stronger-than-expected inflation could push it into keeping rates higher for longer than expected. Strong U.S. data for November ramped up concerns that inflation could remain sticky in the near-term. This invited warnings over a potential U.S. recession in 2023, which dented Asian currencies in recent sessions. Rising U.S. interest rates were the biggest weight on Asian currencies this year, as the gap between risky and low-risk yields narrowed.