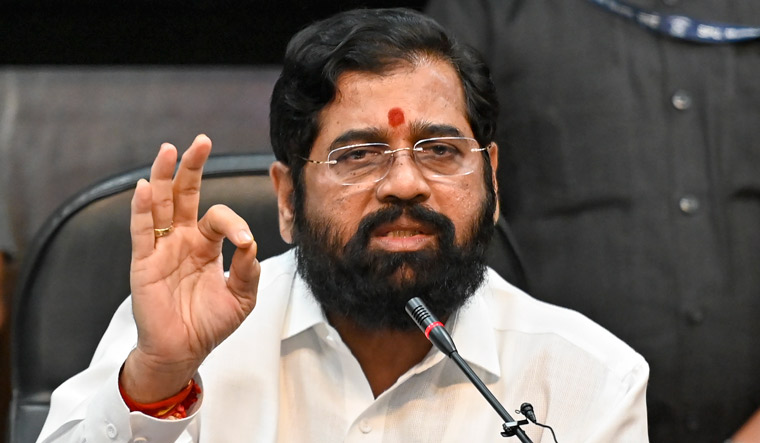 Corporation (BMC) to transform Mumbai for a “visible” change, said the release. The CM said the G20 Council is going to hold multiple meetings in Maharashtra and the first one will take place in Mumbai. “Our state and Mumbai have got this honour (of holding G20 Council meetings) and for that the city should be transformed and branded strongly. In order to beautify Mumbai and make visible changes, 5,000 sanitation workers should be appointed for cleanliness,” the release quoted the CM as saying. “Also, lighting should be done on significant buildings, important roads, squares, skywalks and flyovers on a mission mode,” it said. Fadnavis suggested civic officials to set up community washing centres in slums, the release said. The civic body is going to undertake a total of 187 beautification works, it added.