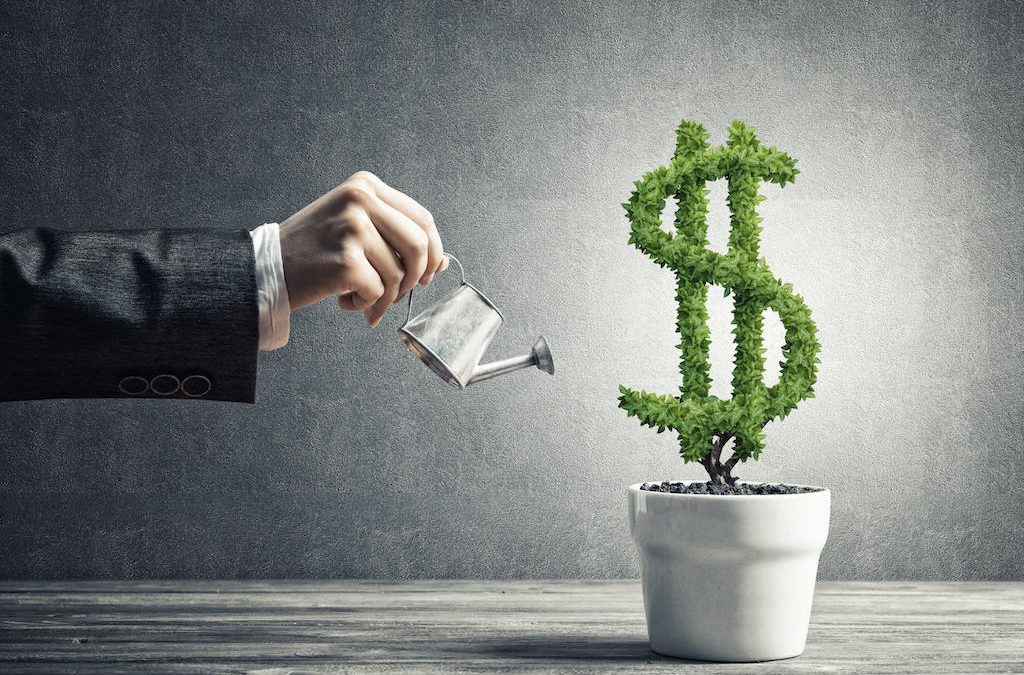 Data last week showed higher-than-expected consumer prices in August, dashing hopes that the worst of rising price pressures may be in the past.

Benchmark 10-year U.S. Treasury yields jumped to their highest level since 2011 on Monday as investors adjusted for the likelihood that the Federal Reserve will hike rates higher and for longer than previously expected as inflation remains near multi-decade highs.

Data last week showed higher-than-expected consumer prices in August, dashing hopes that the worst of rising price pressures may be in the past.

It also made it more likely that the Fed will hike rates by another 75 basis points when it concludes its two-day meeting on Wednesday. Traders are now pricing in a 77% chance of a 75 basis points hike and a 23% likelihood of a 100 basis points increase.

Investors are grappling to determine how long the Fed will raise rates as monetary tightening by central banks globally also raises concerns about growth.

They’ve been pointing to a series of rate hikes and this is one of them, but we’re not going to hear anything this week about when rate hikes might end,” said Jim Vogel, an interest rate strategist at FHN Financial in Memphis, Tennessee.

The closely watched yield curve between two-year and 10-year notes inverted as far as negative 48 basis points. An inversion in this part of the yield curve is viewed as a reliable indicator that a recession will follow in one-to-two years.

The Treasury will sell $12 billion in 20-year bonds on Tuesday, and $15 billion in 10-year Treasury Inflation-Protected Securities (TIPS) on Thursday.