As a result of the oil shock, poorer nations are wracked by shortages and demonstrations. 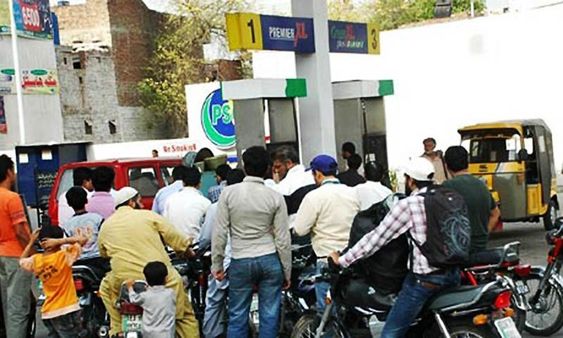 The oil shock this year has had the greatest impact on developing countries. Many are reliant on imported petroleum, which is being suffocated by a combination of high international costs, weak currencies, and competition from wealthy nations recovering from the pandemic.
In nations where food costs are already rising, higher gasoline bills are worsening inflation. The combination is causing public anger and protests, which democratic governments know is one of the fastest ways to lose favor and power.

Many governments are torn between softening the impact of increased prices by raising subsidies or decreasing taxes – both of which harm state finances – or allowing gasoline costs to rise and risk enraged customers and companies who can’t afford the extra expense.

The issue is mostly the result of two forces: rebounding demand following the epidemic and sanctions against Russia for its invasion of Ukraine, which affected global energy shipments, particularly to Europe. On Monday, global benchmark Brent crude traded around $120 a barrel, up 70% from its average price in 2021, after Saudi Arabia expressed confidence in demand and Goldman Sachs Group Inc. forecast tighter markets as China emerges from its lockdowns. Sri Lanka and Pakistan are two growing economies that have been hit hard by rising prices.

Sri Lanka, which is in the midst of its worst economic crisis in decades, is asking assistance from the International Monetary Fund, China, Japan, and India to pay for gasoline imports as domestic supplies run out. Airlines traveling into the nation have been advised to bring extra jet fuel for the return trip or to refuel somewhere else.

Pakistan has entered a similar economic crisis as a result of rising inflation and gasoline prices, requiring IMF assistance. However, to reach a deal, the fund demanded that the Pakistani government hike fuel costs. Meanwhile, international banks are no longer willing to provide trade credit for oil imports.