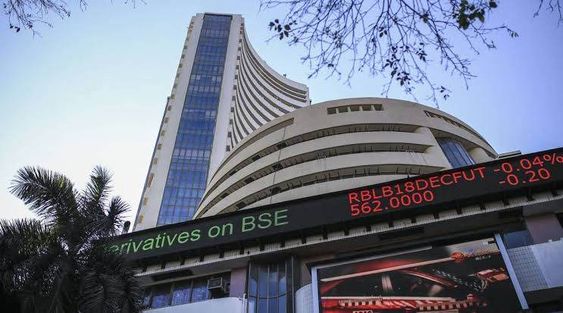 On the back of a positive business outlook, Gokdaldas Exports’ stock hit an all-time high of Rs 505.65 on the BSE in intra-day trade on Wednesday.

The company’s stock, which is in the textiles and apparel business, has surpassed its previous high of Rs 488, which it reached on May 5, 2022. It has outpaced the market by 30 percent in the last month, compared to a 4 percent fall in the S&P BSE Sensex.

Gokaldas Exports achieved the greatest quarterly performance for the January-March quarter (Q4FY22), thanks to a growing order book and the ability to weather supply chain hiccups.

In Q4FY22, the company’s consolidated profit after tax (PAT) more than doubled to Rs 61 crore, up from Rs 16 crore the previous quarter. Due to strong operating leverage, its consolidated earnings before interest, taxes, depreciation, and amortization (Ebitda) margin increased 170 basis points quarter over quarter and 365 basis points year over year to 13.1%.

Revenue increased by 58% year on year (YoY) to Rs 588 crore, the largest quarterly revenue ever, compared to Rs 373 crore in Q4FY21. Export revenue grew by 58.3 percent year over year. According to the corporation, robust revenue growth was supported by deep interaction with key customers and capacity expansion.

Strong capacity expansion and a speedy ramp-up of production were the key drivers of growth. A higher operating profit was driven by increased volume, a better product mix, and enhanced operational efficiency. The company’s capacity to withstand production and supply chain disruptions is reflected in the year’s results, according to the company.

On the forecast, management stated that the order book for FY23 remains hopeful. Despite the predicted uncertainties from a combination of headwinds and tailwinds, the company sees growth potential in FY23.

Continued global sourcing shift away from China, supplier consolidation towards efficient and well-capitalized players, supply-side instabilities in countries such as China, Vietnam, and Sri Lanka, strengthening Dollar, the announcement of Production Linked Incentive (PLI), and signing of free trade agreements (FTAs) with key markets are some of the opportunities.