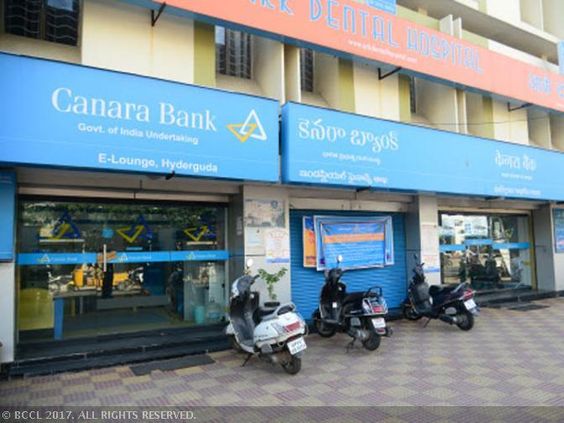 Canara Bank, a public sector lender, wants to invest Rs 1,000 crore in a digital banking ecosystem, including a super-app, over the next three years.

Next month, the Bengaluru-based bank will reveal its super app (which has yet to be named). According to K Satyanarayana Raju, managing director of Canara Bank, this would entail upgrading the mobile banking platform with 262 features that mimic branch banking. The super-app is now under beta testing to get input on its functionality and usability.

According to Raju, the institution has already invested nearly Rs 800 crore in the digital eco-system in the last two fiscal years, including mobile banking, data analytics, and technology. A portion of the operating expense reductions has been invested in the digital backbone.

State Bank of India – Yono, Bank of Baroda – Bob World, and Union Bank of India are among the public sector institutions that already have a super app. To deliver a smooth experience, super-apps straddle financial services on the platform. This would mean increasingly more and more customers will skip banking apps for specific activities and use only Super-app.

With the advancement of digitization, a super-app will no longer be a competitive advantage for banking institutions. In reality, it would become a critical pillar in the creation of an omnichannel customer experience.

Last year, the bank established a business analytics vertical with two wings: one for regulatory data analytics and the other for lead generation and data mining of customer data.
In terms of retail lending, the lender is developing an end-to-end digital lending platform, which should be operational by September 2022. According to Raju, the board has already authorised a proposal to invest Rs 200 crore in the development of a digital lending platform.