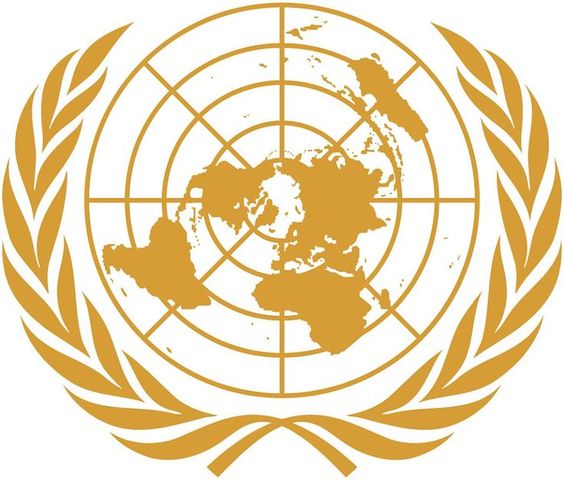 India has donated USD 800,000 to the United Nations as part of an endeavor to improve the organization’s Hindi public outreach.

R Ravindra, India’s Deputy Permanent Representative to the United Nations, presented a check for a UN project initiated by India in 2018 to spread UN information to the Hindi-speaking population around the world.

In a statement, the United Nations said. “The Government of India has been making continuous efforts to expand the use of Hindi in theUnited Nations. As part of these efforts, ‘Hindi @ UN’ project, in collaboration with the UNDepartment of Public Information was launched in 2018 to enhance the public outreach of the United Nations in the Hindi language, and to spread greater awareness about global issues among millions of Hindi-speaking people around the world,”

Since 2018, India has provided an extra-budgetary contribution to the UN Department of Global Communications (DGC) to mainstream and consolidate DGC news and multimedia output in Hindi.

The UN News in Hindi has been distributed since 2018 through the UN’s website and social media accounts, as well as a UN Facebook Hindi page, according to the statement.