Oil gains 0.3% as a result of EU sanctions against Russia and a potential crude ban 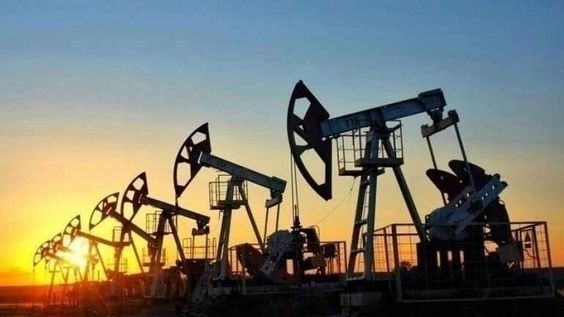 Oil prices rises on Thursday, extending gains from the previous session, as a European Union plan for more penalties against Russia, including a six-month oil embargo, countered concerns over Chinese demand.

Both benchmarks rose more than $1 per barrel earlier in the tumultuous day, following gains of more than $5 per barrel on Wednesday.

The sanctions proposal, announced by European Commission President Ursula von der Leyen and requiring unanimous support from the EU’s 27 member states to go into action, includes phasing out Russian crude imports in six months and refined goods by the end of 2022.

It also suggests a month-long embargo on all shipping, brokerage, insurance, and financing services provided by EU firms for the transfer of Russian oil.

However, the EU is faced with the challenge of locating alternative suppliers at a time when energy prices have skyrocketed. It imports around 3.5 million barrels of Russian oil and oil products on a daily basis and is also reliant on Moscow’s gas supplies.

A number of eastern EU members are concerned that the proposal will not allow them enough time to adapt.