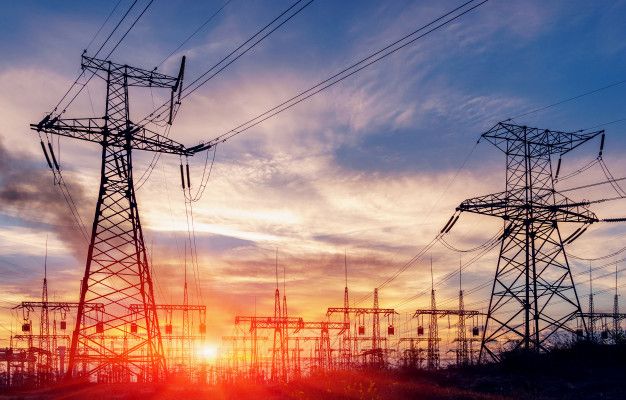 According to figures from the electricity ministry, power consumption in the country increased 13.6% year on year to 132.98 billion units (BU) in April, indicating the impact of the early start of summer and a surge in economic activity.

The introduction of lockdown limitations to stop the spread of the deadly coronavirus had an impact on power use and demand in April 2020. In April of this year (before the epidemic), 110.11 billion units of electricity were consumed.

Experts believe that power consumption and demand increased to unprecedented levels due to the early start of summers, demonstrating that increased economic activity is driving commercial and industrial electricity demands in the country.

The electricity demand is projected to increase as India’s weather service predicts above-normal maximum temperatures over most of the country’s west-central, northwest, north, and northeast regions.

This year, India and Pakistan have experienced excessive heat, putting more than a billion people at risk, according to scientists, who have linked the early arrival of an intense summer to climate change.

In April, as utilities tried to manage demand as coal supplies depleted, extensive power outages occurred as a result of the high electrical use. The shortfall in power supply was 2.41 billion units, or 1.8 percent, the most since October 2015.

According to government data, demand for electricity in Delhi increased by 42 percent in April, while demand in northern regions such as Punjab and Rajasthan increased by 36 percent and 28 percent, respectively.

Sikkim, a small hilly state in the northeast known for its gorgeous mountains, saw a 74.7 percent increase in electricity demand due to rising temperatures.

In January, the country was attacked by the third wave of the pandemic, forcing many governments to adopt local restrictions such as night and weekend curfews.

Experts predicted that electricity demand and consumption would expand rapidly in the next months, owing to the states’ lifting of practically all local limitations following a drop in the positive rate.

According to analysts, electricity usage would rise in the next months due to increasing industrial and commercial operations with the relaxing of lockdown restrictions and the long summer season.