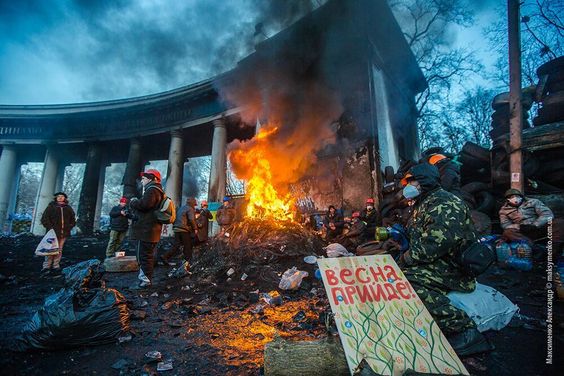 He added that 29 militants, including foreign mercenaries, were eliminated during the rescue of Russian hostages from a mosque in Mariupol city in eastern Ukraine,