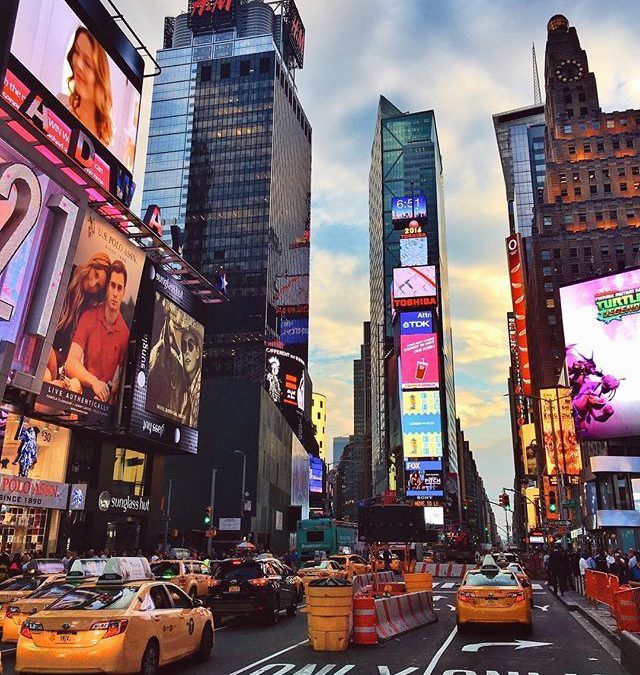 In the second such assault in less than 10 days, two Sikh men were attacked and robbed in Queens here, the same neighborhood in the city where an elderly Sikh man was assaulted early this month.

The Consulate General of India in New York said in a tweet that the assault on two Sikh gentlemen in Richmond Hills, New York is deplorable.

We have approached the local authorities and New York City Police Department in the matter, the Consulate said.

It added that it notes that a police complaint has been filed in the incident and one person has been arrested. The Consulate said that it is in touch with community members and “ready to offer all assistance to the victims.

The attack happened very close to the area where septuagenarian Nirmal Singh was punched in an unprovoked assault on April 3.

The attack on the two individuals came on the same day as the shooting on a Brooklyn subway that injured 16 people, 10 of whom received gunshot wounds and left five others in critical but stable condition.

The police are on the lookout for the suspect, believed to be a black male, who wearing a gas mask opened a canister inside the subway train as it approached the 36th Street Station in Brooklyn Tuesday morning. The suspect then opened fire, striking multiple people on the subway and the platform.

Commenting on the latest attack, Queens Borough President Donovan Richards said that it is another difficult day in the Richmond Hill area, as we learn of a second attack on a Sikh neighbor days after Singh’s assault.

He said his office has been in contact with police authorities to ensure that justice is served here. Queens’ Sikh community deserves nothing less.

New York City Council Member Shahana Hanif, who represents Brooklyn, tweeted Our thoughts with the entire City this morning. From the senseless shooting in Sunset Park to the horrifying attack against our Sikh neighbors in Richmond Hill, our communities are hurting. Please look out for each other today we keep one another safe.

The Sikh Coalition said that out of respect for their privacy, it was not sharing the names or images of the two Sikh individuals, who are responsive and getting medical care.

However, video footage shared on social media showed the two individuals surrounded by and being attended to by locals and police personnel. One of the injured is seen sitting on the side of the road, while another is standing next to him, covering his injury near his eye with a cloth. In the video, the two Sikh men are seen without turbans on their heads.

The Sikh Coalition said it is in direct touch with the New York Police Department Hate Crimes Task Force, which has shared that one suspect is in custody while the search is on for another attacker.

Law enforcement believes both men were targeted for being Sikh, and the attacks are being investigated as anti-Sikh hate crimes, the Sikh Coalition said.

We also remind everyone that no one community is deserving of–or responsible for–hate crimes. In these difficult moments, anti-Black racism is directly harmful to our shared efforts to stop the hate violence that endangers us all.

The organization noted that the news of the attack comes amidst a separate mass shooting and violence at the Brooklyn subway station. The entire local community is in our thoughts as that other investigation moves forward.

NY State Assemblywoman Jenifer Rajkumar said that as the first Punjabi American ever elected to New York State Office, she is unequivocal terms stresses that there is zero-tolerance for hate crimes against the Sikh American community in New York State.

She said that she had spoken to the NYPD after both the attack incidents and is calling for both incidents to be investigated as hate crimes and the perpetrators brought to justice.

She noted that there has been an alarming 200% rise in hate crimes against the Sikh community in recent years. She passed a historic resolution whereby New York State recognizes April as Punjabi month.

“We will educate all on Sikh culture so that everyone knows as I do, the generosity and kindness embedded in the Sikh American community, and together with my partners in Congress and the Mayor, we will give law enforcement the tools they need to fully investigate and prosecute these crimes of bias.

Early this month, Singh was punched in the unprovoked assault, and images shared on social media showed Singh with a bloodied turban, face, and clothes.

The Consulate had said in a tweet that it was deeply disturbed by the assault on the elderly Sikh gentleman in Richmond Hill, Queens. We condemn the violent attack and are in touch with the New York Police Department (NYPD) and local authorities who are investigating the matter, it said. We are also in touch with local community organizations for the well-being of the victim.

Police Commissioner of the City of New York Keechant Sewell said that NYPD Chief of Detectives James Essig was investigating the assault of the elderly Sikh man. Together in every community, we denounce violence in our city and the person(s) responsible will be apprehended.

Singh was a tourist visiting from India and he was able to walk back after the assault to the cultural center where he has been staying since he arrived in New York City. Singh was transported to a local hospital where he has been treated for pain and a laceration to the face. The Sikh Coalition said Monday that Singh returned to India where he can be in the care of his family.

According to the organization, Singh’s son Manjit Singh said that his family hopes that the suspect in his father’s assault case will be arrested because we see this as an attack on all who wear turbans and other articles of faith and even though my father has left New York, we will do everything we can to continue helping the investigation.