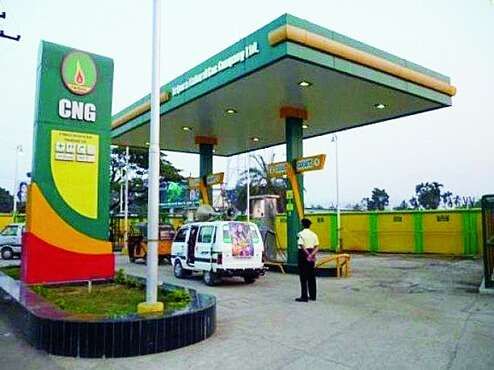 CNG price in Delhi was hiked by Rs 2.50 to stand at Rs 66.61 per kg, keeping with state-owned companies hiking fuel costs to offset the economic impact of the Ukraine war.

According to Indraprastha Gas Ltd, CNG price in Ghaziabad, Noida, and Greater Noida has been hiked to Rs 69.18 per kg. In Gurugram, CNG per kg now costs Rs 74.94.

CNG prices have been revised seven times in a month, riding on the back of a surge in gas prices globally. The price has been raised by about Rs 10 per kg this year.

IGL sources natural gas from domestic fields and also purchases imported LNG. In the spot or current market, LNG prices touched record highs in recent months. On March 31, the government raised the price of gas produced from local fields to a record $6.10 per million British thermal units from $2.9.

The increase in prices has also created a political uproar as the Opposition has been staging protests and demanding a decrease in fuel prices.