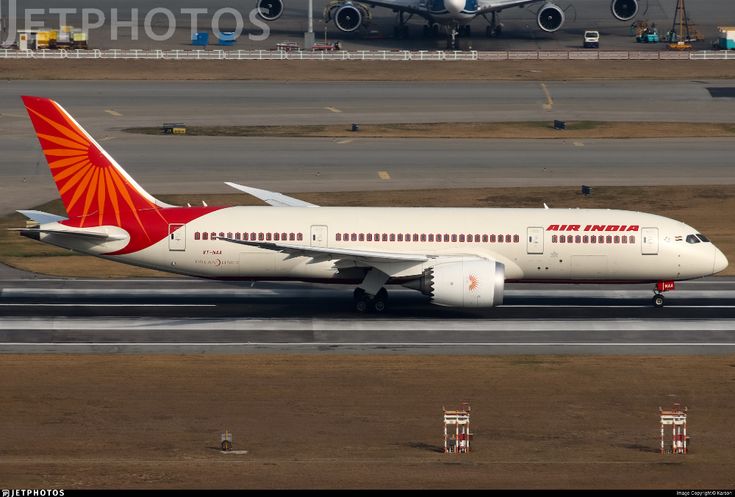 The flight had taken off from Rzeszow around 11.30 pm (IST) on Thursday and landed in Delhi at 5.45 am on Friday, they said.

India has sent three flights to Poland to bring back 600 students evacuated from Sumy.

Another flight is expected to land in Delhi around 8.40 am, officials said.

According to the details shared by the students with PTI, the first flight was for first, second, and third-year students.

The second flight is for fourth and fifth-year students and the third is for those with pets, fifth and sixth-year students, and for any other who may have been left behind, they said.

The Indian government is carrying out a challenging evacuation exercise under Operation Ganga to help stranded Indians leave Ukraine.

The operation to evacuate the 600 students from Sumy began on Tuesday morning.