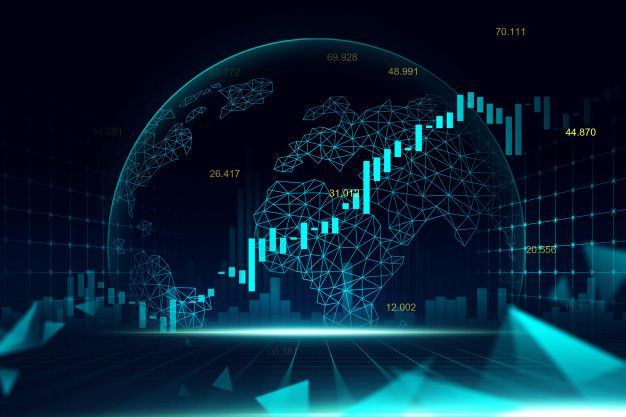 equity mutual funds (MFs) clocked inflows in February when markets were volatile. Data from the Association of Mutual Funds in India (Amfi) shows that equity funds saw net inflows of Rs 19,705 crore, with most flows going to Flexicar and sectoral funds.

The net inflows numbers indicate investors’ desire to continue despite a sharp fall in Indian equities. In February, S&P BSE Sensex Index lost around 3 percent, while S&P BSE Midcap Index and S&P BSE Smallcap Index were down by 5.11 percent and 8.77 percent respectively.

In February, all 11 categories of equity funds saw net inflows, with Flexicar witnessing the highest inflows of Rs 3,873.56 crore, followed by the thematic fund at Rs 3,441 crore, which shows the data from Amfi.

Market participants said that despite the fall in the markets, people have continued with systematic investment plans (SIP). Some investors have also used correction in the markets as an opportunity to invest in equity funds.

The mutual fund industry saw net inflows of Rs 31,533 crore in February and the average assets under management (AAUM) of the industry stood at Rs 38.56 trillion.