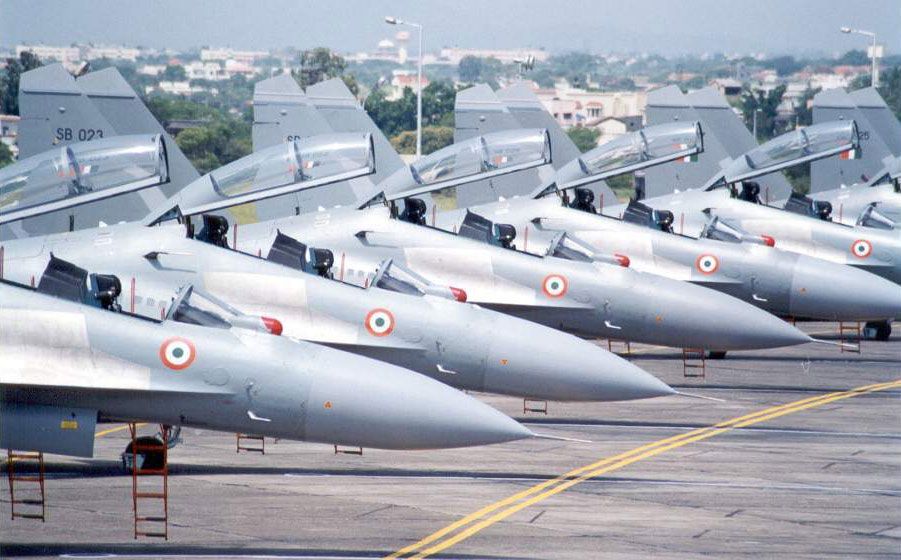 Prime Minister Narendra Modi has asked the Indian Air Force (IAF) to evacuate Indians stranded in Ukraine due to the Russian military offensive against that country, sources said on Tuesday.

The IAF is likely to deploy several C-17 aircraft as part of Operation Ganga from Tuesday, they said.

Till now, only private Indian carriers were evacuating Indians from Romania and Hungary, countries with land borders with Ukraine on the western side, as the Ukrainian airspace had been shut since February 24. India began the evacuation of around 14,000 of its stranded citizens on February 26.

To scale up the ongoing evacuation efforts under Operational Ganga, PM Modi has called for the IAF to join the exercise, the sources said. Leveraging the capacities of the IAF will ensure that more people can be evacuated in a shorter time frame, they noted.