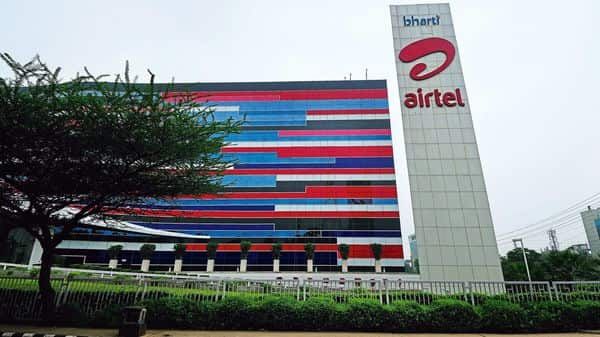 Britain’s Vodafone said earlier this week it was looking to sell its entire 28.1% stake in Indus Towers.

Airtel said it has agreed with Vodafone to buy 4.7% equity interest in Indus Towers on the principal condition that the amount paid shall be inducted by Vodafone as fresh equity in Vodafone Idea Limited (VIL) and simultaneously remitted to Indus Towers to clear VIL’s outstanding dues.

Airtel did not disclose the deal value but said it was “protected with a capped price, which is lower than the price for the block of Indus shares sold by Vodafone (Group)”

The Sunil Mittal-led firm said the purchase would be at an attractive price representing a significant discount typically available for such large block transactions.

“The said acquisition purchase would be at an attractive price representing a significant discount typically available for such large block transactions. In addition, Airtel is also protected with a capped price that is lower than the price for the block of Indus shares sold by Vodafone on February 24, 2022. This shall be value accretive to Airtel and protect its existing significant shareholding in Indus Towers,” said Airtel in a statement.

“With the likely introduction of 5G in the future, we believe a lot more infrastructure would be required in which Indus Towers, an undisputed leader, has a significant role to play and partake the potential growth in the business,” said Airtel.

Debt-ridden Vodafone Idea (VIL) has been unable to pay dues of Indus Towers, and both VIL and promoter Vodafone has proposed a payment plan to clear the outstanding amount by July 15.

The stability and sustenance of a specialized and strong infrastructure company like Indus Towers are vital for a continued strong provision of co-location services including the support to rollout 5G. Such stability warrants a strong and stable shareholding structure to ensure financial stability and flexibility to respond to evolving needs of telecom operators added the telco.

“We believe this transaction allows Airtel to secure continued strong provision of services from Indus Towers, protects and enhances Airtel’s value in Indus Towers, enables it to receive rich dividends and as also paves the way for subsequent financial consolidation of Indus Towers in Airtel,” the telco said.