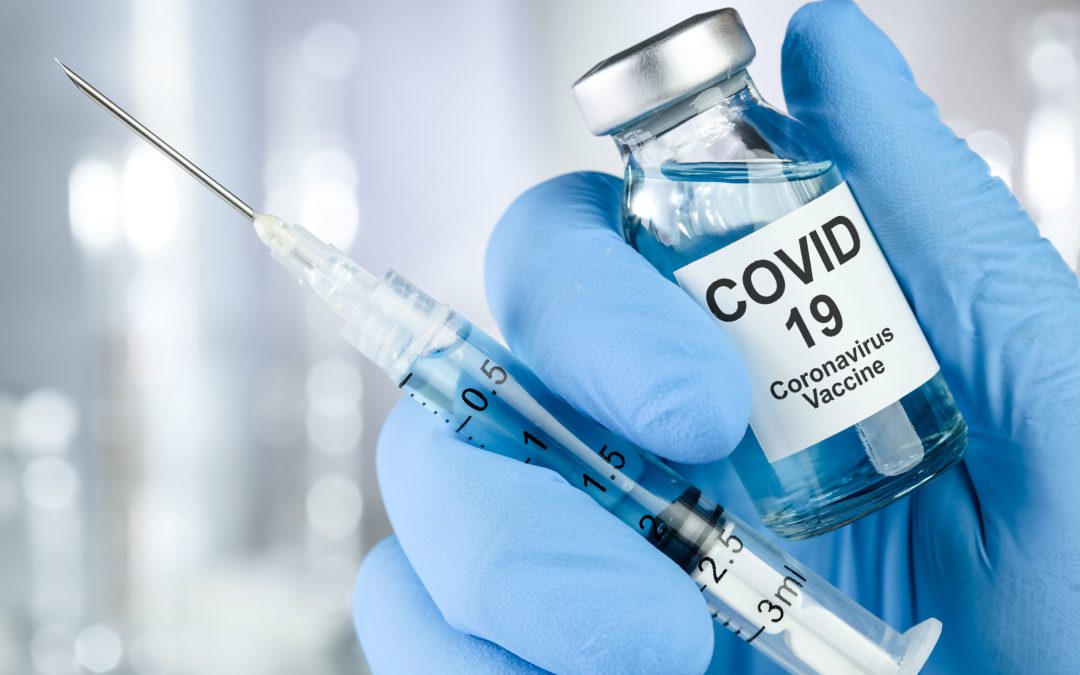 Protesters blocked roads in Patna and other places in Bihar on Friday after opposition parties called a bandh over alleged “irregularities” in the Railway Recruitment Board exam.  A passenger train was set on fire and another was attacked with stones in Bihar in violent protests by students against the railway jobs exam on a day the country celebrated Republic Day, NDTV.com reported. Several students’ groups including the All-India Students Association, or AISA, have called the Bihar bandh.

The Supreme Court on Friday stayed for three weeks an order by the High Court in Madras directing winding up proceedings against SpiceJet after the airline claimed that it is looking to settle the dispute over its outstanding dues with Credit Suisse. The budget airline has that much time to settle the dispute with Credit Suisse over maintenance fees. India reported 251,209 new cases of Covid-19 and 627 deaths from the disease in the last 24 hours, said the health ministry on Friday.Total Covid-19 cases increased to 40.62 million and fatalities are at 492,327. The positivity rate is down from 19.59% to 15.88% while the weekly positivity rate was recorded at 17.47 per cent.